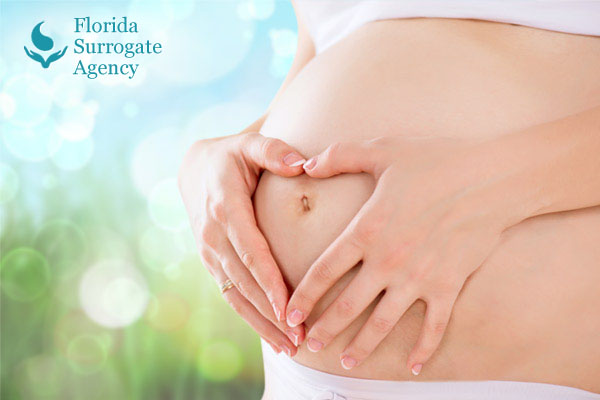 These days, quite a few couples are choosing surrogacy as the best way to start their own families. With the emergence of in-vitro fertilization (IVF), gestational surrogacy has become a source of hope for parents going through the aches of infertility. Although surrogacy is a source of much political and social discussion, there’s no preventing these parents from going through with it. Ninety percent of them are happy with the outcomes. The other 10 percent had either not researched the approach or had questions about the surrogate they considered.

Surrogacy creates a unique window of aspiration. It makes it possible for partners with fertility concerns to have a child of their own. Same-sex partners, married in legal and binding laws, have the opportunity to start families. Women with serious medical conditions that prevent them from getting pregnant can now become mothers. Also, some women above the age of 42 can have babies of their own.

In 2002, Michael Jackson had Prince Michael “Blanket” Jackson II by personally choosing a nurse to carry his son. Jackson had donated his sperm and carefully selected a donor egg to match the qualities he had chosen.

In 2009, Sarah Jessica Parker and Matthew Broderick decided to work with a surrogate. After Parker’s first pregnancy, she found that getting pregnant again had become a challenge. In an interview with Billy Bush, she said that she wouldn’t have opted for surrogacy if she could have gotten pregnant herself. Now they have twins, Marion Loretta Elwell and Tabitha Hodge.

In 2010, Chris Daughtry and wife Deanna had twins, Adalynn and Noah, through a surrogate. They opted for gestational surrogacy because Daughtry’s wife had a partial hysterectomy in 2006 and was unable to bear a child.

These are just a few of the celebrities who have chosen surrogacy. Despite the ongoing debate over surrogacy on moral and legal grounds, there is no denying that it has accommodated many parents and given them the happiness and fulfillment that money alone can’t provide.

Surrogacy is not the easiest solution available, but those who are determined to have their own children are not hesitant to choose it.